The Square Pegs was/is a variety tribute band that toured the northeast united states from the mid 90s till present.  I played guitar and sang in the group from 1999, until 2014.  The group performed regularly in the largest clubs and festivals in New York and beyond.   We recorded a few songs throughout the years, however mostly focused on our high energy show.   The group became active again in 2019, opening for The Roots, Tiffany and playing sold out special events in the upstate New York region. 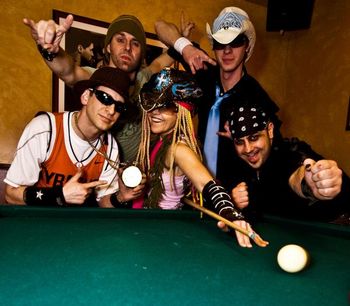 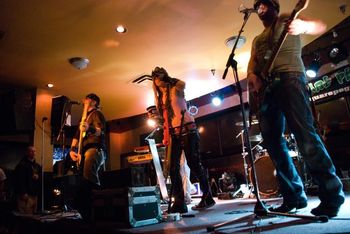 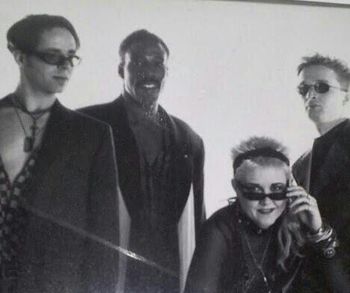 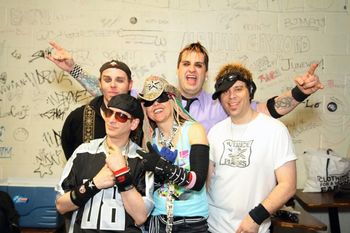 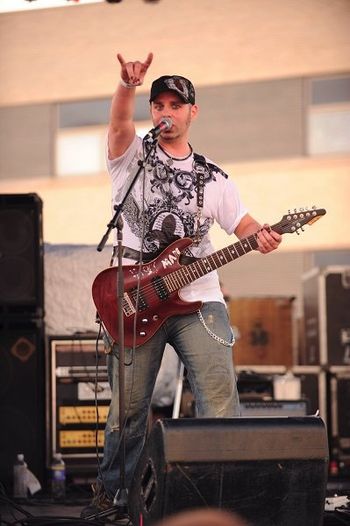 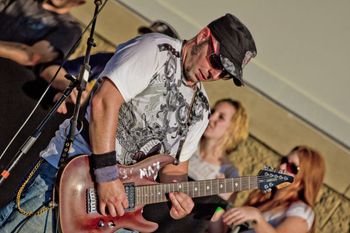 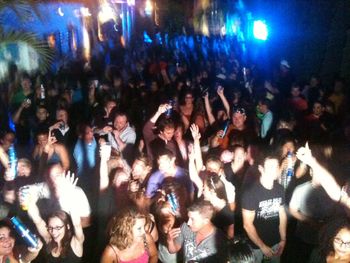 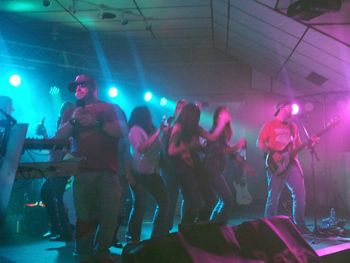 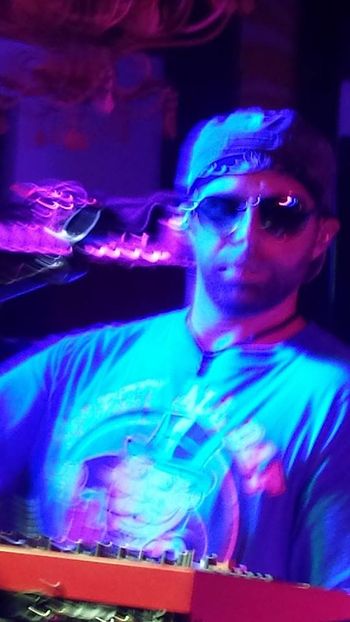 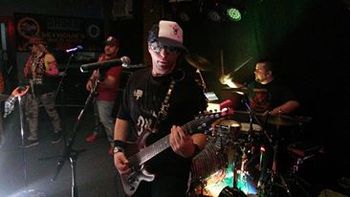 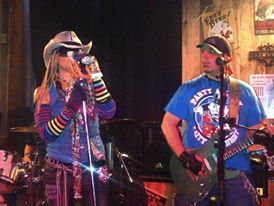 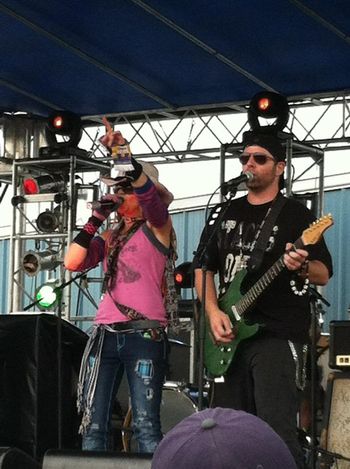 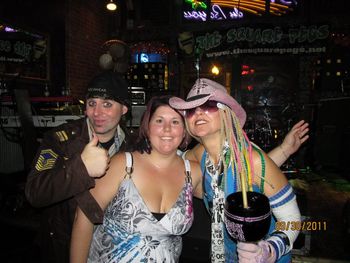 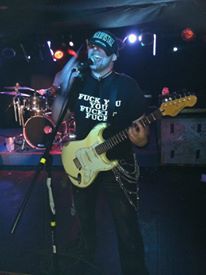 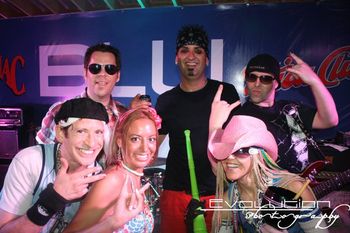 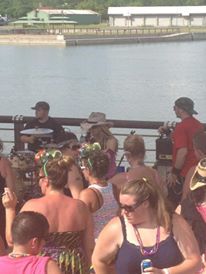